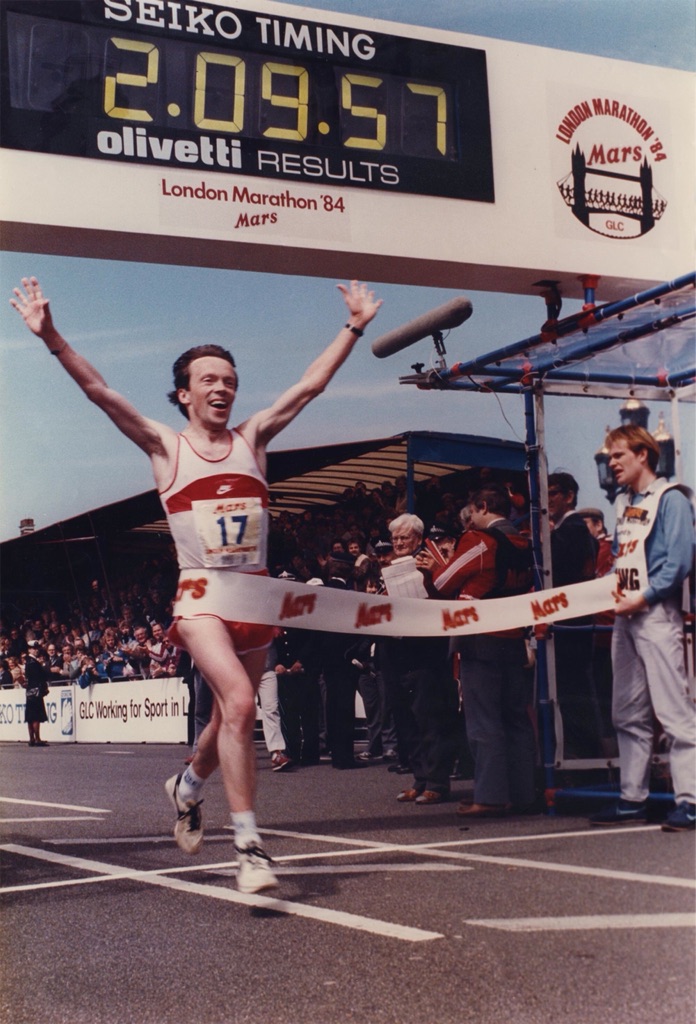 After success on the track, Charlie Spedding switched to marathons in 1984, winning both the London Marathon and a bronze medal in the LA Olympics - which was the first British Olympic marathon medal for 20 years, and the last won by Team GB, so the performance certainly did not get the recognition it deserved.

He tells the story of his running success in his brilliant book 'From Last to First', so I wanted to explore his approach to sports psychology, drinking beer and avoiding injuries later in your career. I also wanted to chat to him about his new book 'Stop Feeding Us Lies' and the myths of a healthy diet.

Take the free Online Sweat Test to get some personalised hydration advice to test in training.

Use the Quick Carb Calculator to understand how much carbohydrate you need per hour to perform at your best.

Listen to our podcast episode on hydration strategy and the common mistakes athletes make on race day.

Book a free 1-2-1 Hydration and Fuelling Strategy video consultation to discuss your strategy for your next event.

Enter the code TRIBEATHLON15 at the precisionhydration.com checkout to get 15% off your first order of electrolytes and fuel.