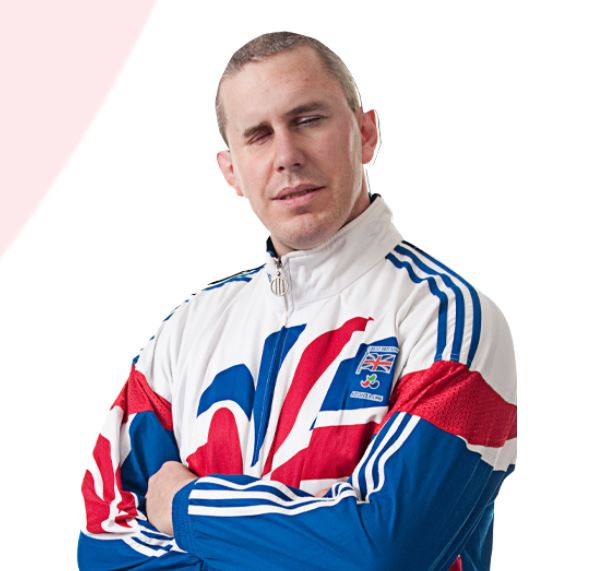 Born in 1972, Ian Rose contracted eye cancer as a baby and subsequently lost his left eye and most of the sight in his right.

Going on to compete at five Paralympic Games in Judo, winning 2 medals, as well as medals in the World and European Championships, Ian was on course to represent ParalympicsGB at his sixth Games in London when he sustained an injury during training and decided to call it a day, ending an International career spanning 22 years at the top.

Now a well respected speaker, I wanted to understand from Ian more about controlling the controllable, defining your purpose and unleashing the power of resilience.

Please rate and review us on the Apple Podcast store!