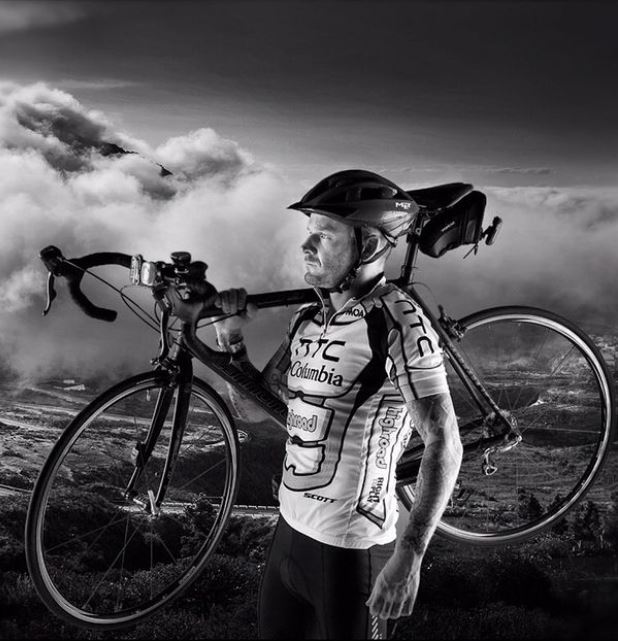 Matt Pritchard is a Welsh professional skateboarder, stunt performer, endurance athlete and celebrity chef. First heading into notoriety on MTV with his show Dirty Sanchez, and more recently featuring in the BBC's Dirty Vegan TV show, he has struggled with alcohol and drugs and used endurance sport as his path to a better life, completing 30 half Iron Mans in 30 days and a decker (10 x Iron Man distance as one continuous race).

Sid and I got the chance to chat to him about his incredibly unusual path to success, how endurance sport has helped him through his own personal battles and how turning vegan has improved his performance. As a word of warning, there are a few more swear words flying around in this episode than normal, so avoid if you're easily offended!

Listen to the Podcast below or here