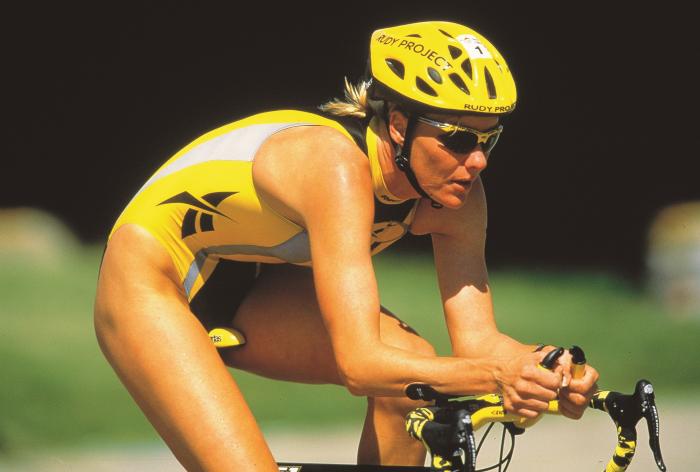 Michellie Jones was an Australian triathlete who won two ITU Triathlon World Championships, an Olympic silver medal when triathlon made its Olympic debut and the 2006 Ironman World Championship. She also won a gold medal at the 2016 Summer Paralympics as a guide for Katie Kelly, when paratriathlon made its debut at the Paralympics. She now spends her time coaching other triathletes and around her other passion, horses.

Claire and I wanted to chat to Michellie about race day mentality, how she focuses on controlling the controllables, the power of artificial intelligence in coaching, quietening the 'chimp brain' and the power of visualisation.