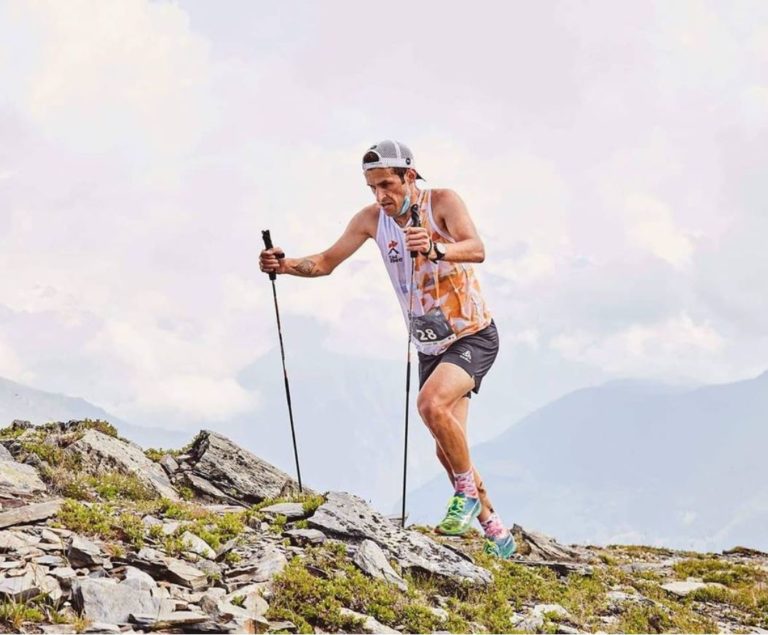 Robbie Britton has some incredible achievements under his belt, with highlights such as a 2:29 marathon and a 261km 24hr best, which earned a World & European bronze medal. However, it is his adventures in search of fastest known times (FKTs) that intrigue me the most. Whether it's crossing Iceland, completing the Kom-Emine in Bulgaria, setting an FKT on the 650km Jordan Trail (all on foot or 1100km on a bicycle), the next adventure is never far away.

As one of the world’s leading ultra-distance coaches, I wanted to get a better understanding of what it takes to get through adventure races, the mental tactics needed for ultra distances and what he has learned from his fell running wife and the wide array of books he reads.

Please rate and review us on the Apple Podcast store!