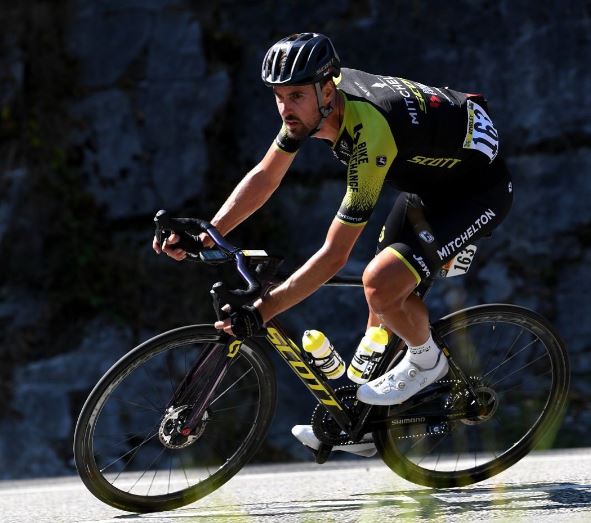 Sam Bewley is a racing cyclist from New Zealand who, until recently, rode for UCI World Team BikeExchange–Jayco. Bewley also competed for UCI ProTeam Team RadioShack with Lance Armstrong and twice won an Olympic bronze medal on the track. He has raced in nine Grand Tours, including five starts at the Vuelta a España, three starts at the Giro d'Italia and the Tour de France in its 2020 edition.

Sam is a podcast host and also known as ‘the stand-up cyclist’ for bringing humour to the peloton, so I wanted to chat to him about his transition from mountain to track to road cycling, the highs and lows of his grand tours, cycling with Lance Armstrong and the importance of culture in the team.