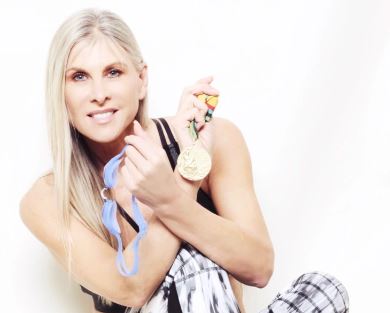 Sharron Davies MBE is an English former competitive swimmer who has represented Great Britain in the Olympics and European championships and England in the Commonwealth Games.

In addition to working for BBC Sport, she was also a Gladiator and a breakfast TV presenter, but in recent years has received most coverage for being outspoken in the discussion around transgender athletes in sport.

Claire and I want to chat to her about fairness in sport in relation to drugs and gender, the science behind the transgender discussion and the abuse she received for speaking out about what she believes in.