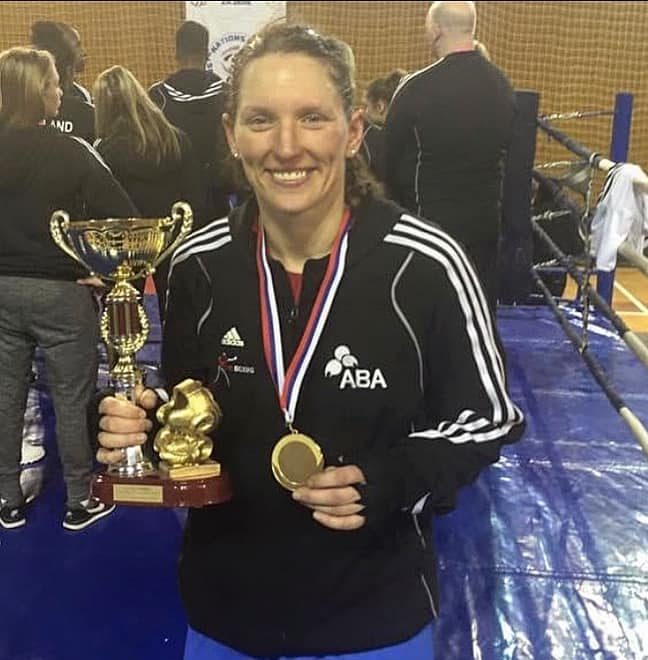 Stacey Copeland has represented her country in both football and boxing and in 2018 she made history when she became the first ever British woman to win the Commonwealth title. As a footballer she represented England U18s, played in an FA cup final and has also played abroad in America and Sweden. As an amateur boxer Stacey won a European silver medal and National Championship and as a professional, she won the Commonwealth title.

Sid and I wanted to chat to her about breaking through in women’s sport, perceptions of the game and her drive to help others through Pave the Way

Listen to the Podcast below or here