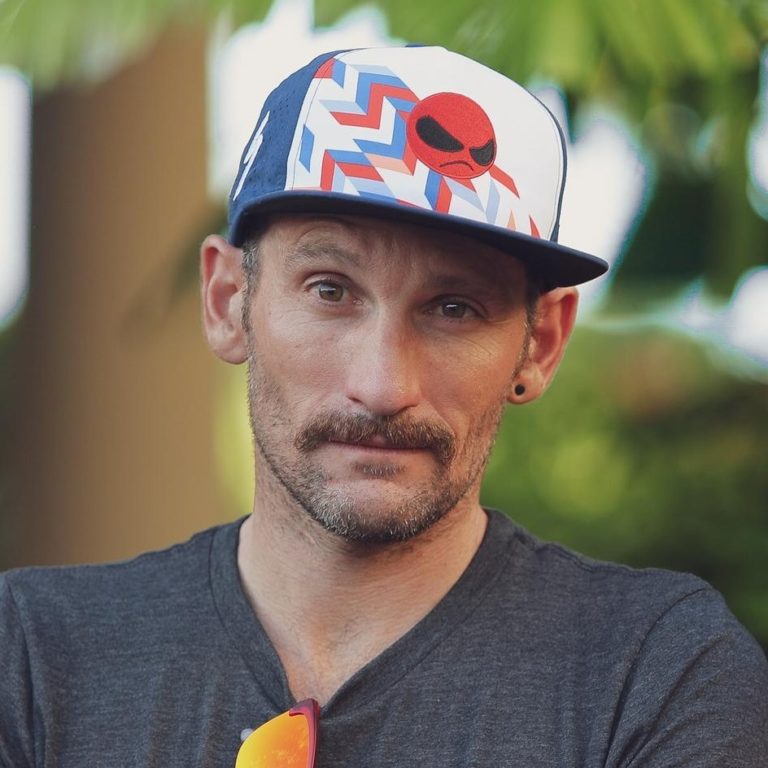 After earning short-course kudos as a 3x Olympian, 4x ITU World Champion and countless ITU World Cup victories, Tim Don turned his attention to the half Ironman distance where he picked up a collection of titles, as well as setting the current Ironman World Record of 7:40:23 in Brazil.

Two days before the 2017 Ironman World Championships in Kona, Tim Don was hit by a car whilst riding along the Queen K Highway and suffered a hangman's fracture to his neck. He spent 3 months recovering in a Halo Brace, which was documented brilliantly in 'The Man with the Halo'.

So, as one of Britain's most successful triathletes, and someone that has played a huge part of the sports rise to popularity, I wanted to learn more about his recovery from injury, his approach to goal setting and what's next for The Don!